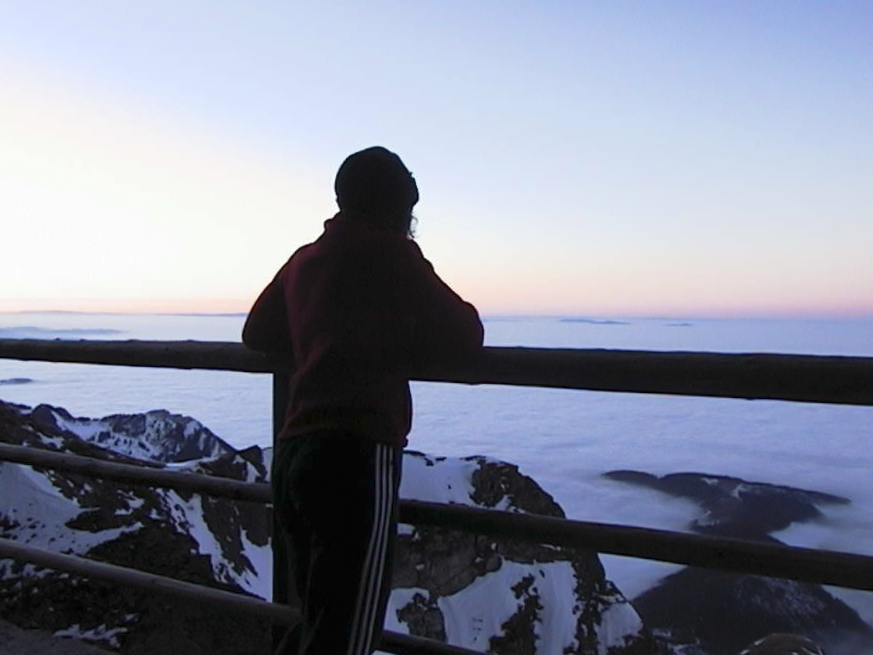 Letting go of the need to control without losing your ability to plan and dream.

Sometimes we feel that we are invincible. We feel totally in control of our life and where we are headed. We have great plans and we know exactly how to implement them to get where we want to go. We have confidence in ourselves and life is flowing exactly as planned. And then…ta da! The universe throws a spanner in the works.

Now instead of moving smoothly towards what you had planned the universe steps in and says “ah hum, excuse me. I know you wanted life to head in this direction but we have bigger and better plans for you”. If we have experienced this before then we might say “sure, why not? I’ll take what you have to give me,” but usually we don’t. Usually we go down the universe’s road kicking and screaming and moaning and complaining. We know that the destination is great but the journey is terrible and so we constantly try to pick a better path.

Then we give up. We sometimes trick ourselves into thinking that we have surrendered to the situation because that sounds so much more enlightened but really we are just chucking a tantrum and refusing to play. Now instead of having some anxiety over where the universe is taking us, we now have depression that there is nothing that we can do to make it better. We begin to give up in every area of life and sit and feel miserable for ourselves. We say “there is no point making plans or having dreams because the universe is in charge and he/she/it is just going to wreck my plans anyway.”

After a time we snap out of both of these views and we start a fresh. We try to outsmart the universe. We say “Ok. I will do what you want me to do” but actually we still have our own plans at the forefront of our minds. We want the universe to believe that we are doing what is asked of us but really we are just stalling for time. We still believe that our own plans are safer, better and more satisfying. We try to prove to the universe “if you just let me show you what I was going to do you would see that it was smart.”

But the universe will have none of it. The universe has put you here to stretch yourself and to live and learn and grow and you are probably going to have these experiences whether you want to or not.

And so finally we seek to understand. We say “Ok I am prepared to listen and I am prepared to see what it is the universe wants from me.” We are able to have our dreams and our plans and then see that in order to be where we need to be, that we don’t need all of the plans that we made. We make these plans to keep our world stable but when we are where we need to be we do not need the protective plans that we made initially.

So here is the solution. Have dreams, make plans and stay flexible. Know that the universe is friendly and wise and helpful and that the universe wants you to be happy and successful and knows a way to get you there that you will thank it for down the track. Sometimes it involves hardship or heart ache but it is always something that can be appreciated.

Instead of suffering from Post-Traumatic Stress turn your experiences into Post Traumatic Growth and be proud of your ability to bounce back into something different to what you initially planned. Know that your destination has not changed, just the story you get to tell when you get there.

When you can make out the reason and the direction, it is far easier to change your course for the better and when you know that the universe is telling you something over and over again but you are reluctant to act, know that you are choosing the hard path. The guidance will not go away so trust in the bigger plan and the bigger dream until it becomes the more interesting and intriguing plan.

Do not give up your dreams, your dreams are not wrong they are sometimes just too small for you.